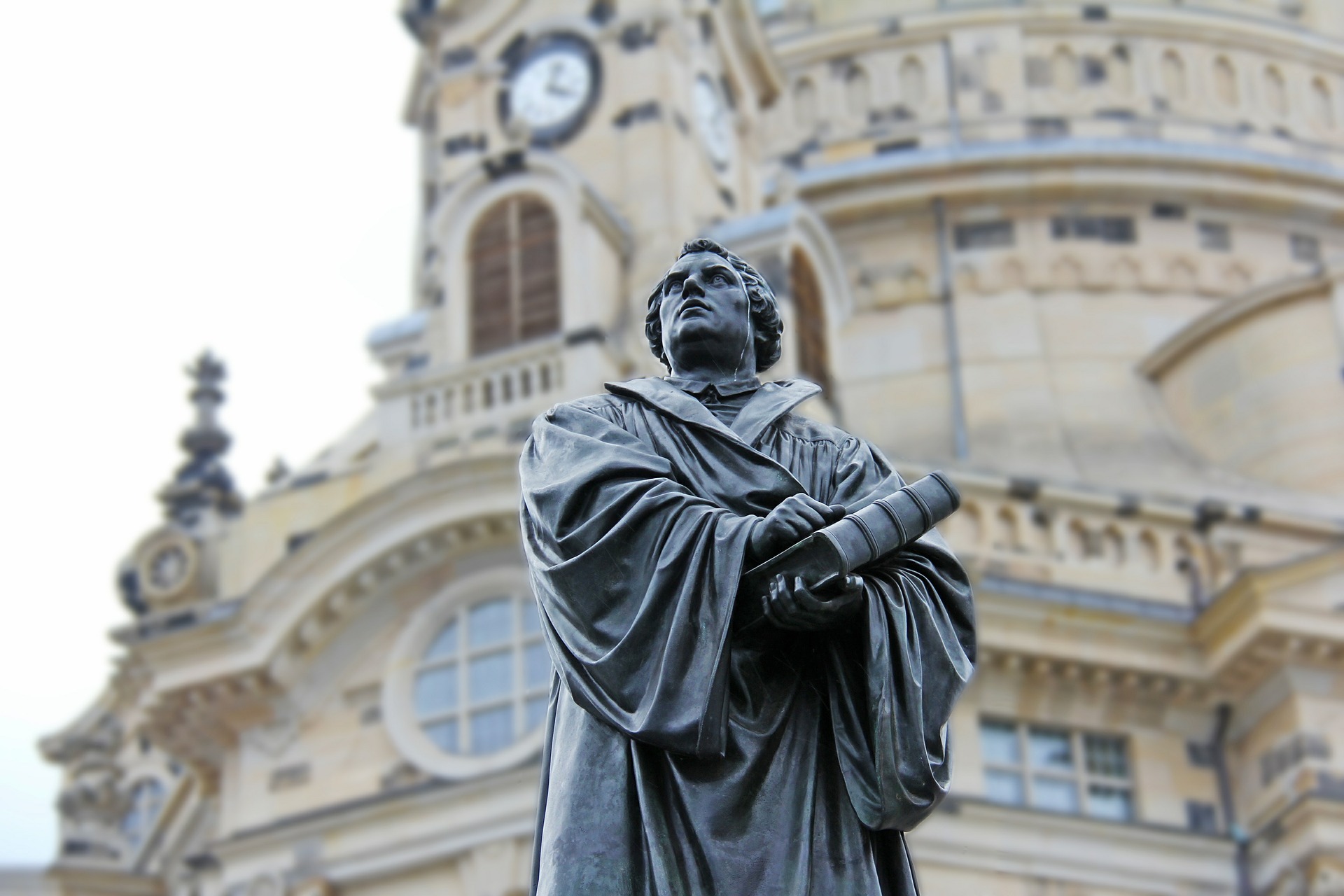 Recall from our study of Matt. 18–20 that Jesus had been teaching about the Kingdom of God (cf. Matt. 18:1). The triumphal entry narrative constituted a break in Christ’s instruction; however, He resumes his teaching on the Kingdom in Matt. 22:1–14 with the Parable of the Wedding Feast, which only appears in Matthew’s Gospel. Note, however, that Jesus gave a similar teaching in the Parable of the Great Supper at Luke 14:15–24. Matt. 22:1 says that “Jesus answered and spoke to [the chief priests and Pharisees].” This parable, then, was directed at the religious leaders with whom Jesus has been talking in the Temple (cf. Matt. 21:23–46). In this parable the king is God, the son is Jesus, the servants are God’s people, the supper is the Kingdom of God, the invited guests represent the Jewish people, and the attending guests represent mostly Gentile believers.

In Jesus’ parable, those invited to the wedding feast not only rejected the invitation, but also ridiculed the offer and mistreated the messengers. To spurn such an offer to a royal wedding was unthinkable. This resulted in the death of the invitees (cf. Matt. 22:7). The king then invited others to the wedding. Note the breadth of the invitation, as the servants invited “all whom they found, both good and bad” (Matt. 22:10). While many responded to the invitation, Christ notes that the king found an attendee who wasn’t properly attired (cf. Isa. 61:10; Rev. 3:5, 18). This attendee was not a party-crasher, as all men were invited. Rather, this man wanted the benefits of attendance, but had no intention of honoring the king and his son. Note, then, that some people reject Christ outwardly, while others want to appear religious, but inwardly reject Jesus. Both are equally judged.

Jesus’ Parable of the Wedding Feast was clearly understood by His hearers, for “the Pharisees went and plotted how they might entangle Jesus in His talk” (Matt. 22:15). In this passage we learn that the Pharisees joined forces with the Herodians. The Herodians are only mentioned here in Matthew’s Gospel. They were not a theological faction, but a political party. The Herodians supported Roman rule of Palestine. Given that the Pharisees hated Roman rule, it is remarkable that they and the Herodians joined forces. Mark observes that these two parties had actually collaborated against Christ much earlier in His ministry (see Mark 3:6). Clearly, they both had a common enemy or threat—that is, Jesus Christ. The test that they devised in this passage is appropriate given their respective political stances, for the Pharisees resented paying taxes, while the Herodians encouraged it.

Matt. 22:15–22 reveals that the Pharisees and the Herodians were unsuccessful in getting Jesus to publicly fall into their trap. In Matt. 22:23–33, the Sadducees attempted to trip up Christ. The Sadducees were a much larger theological group than the Pharisees, and they controlled many aspects of Temple service, including the high priesthood. The Sadducees differed from the Pharisees in that they mostly studied the Pentateuch and they denied the resurrection (cf. Matt. 22:23). The trap that the Sadducees set was to ask Jesus about a woman who had married five different husbands in accord with the law of levirate marriage (cf. Deut. 25:5–10). The Sadducees were surely pleased with themselves, for it appeared Jesus could choose one of two answers. First, He could agree with them that there was no resurrection. Second, He could contradict the law of levirate marriage.

As was the case in His interaction with the Pharisees, so in His discussion with the Sadducees Jesus gave the perfect answer. The Sadducees seem to have made the same error as did the Pharisees—that is, they asked a bad question that was based upon their own incorrect presuppositions. Jesus begins His response telling the Sadducees, “You are mistaken, not knowing the Scriptures nor the power of God” (Matt. 22:29). Christ then proceeded to teach that in the resurrection there is no marriage—at least not as we conceive of it. Therefore, in affirming the resurrection, Jesus taught that it will not be a problem for the woman and her five husbands to all be resurrected, for they will not be married in the present sense of the concept. In this sense, Christ notes, resurrected human beings will be “like the angels of God in heaven” (Matt. 22:31).