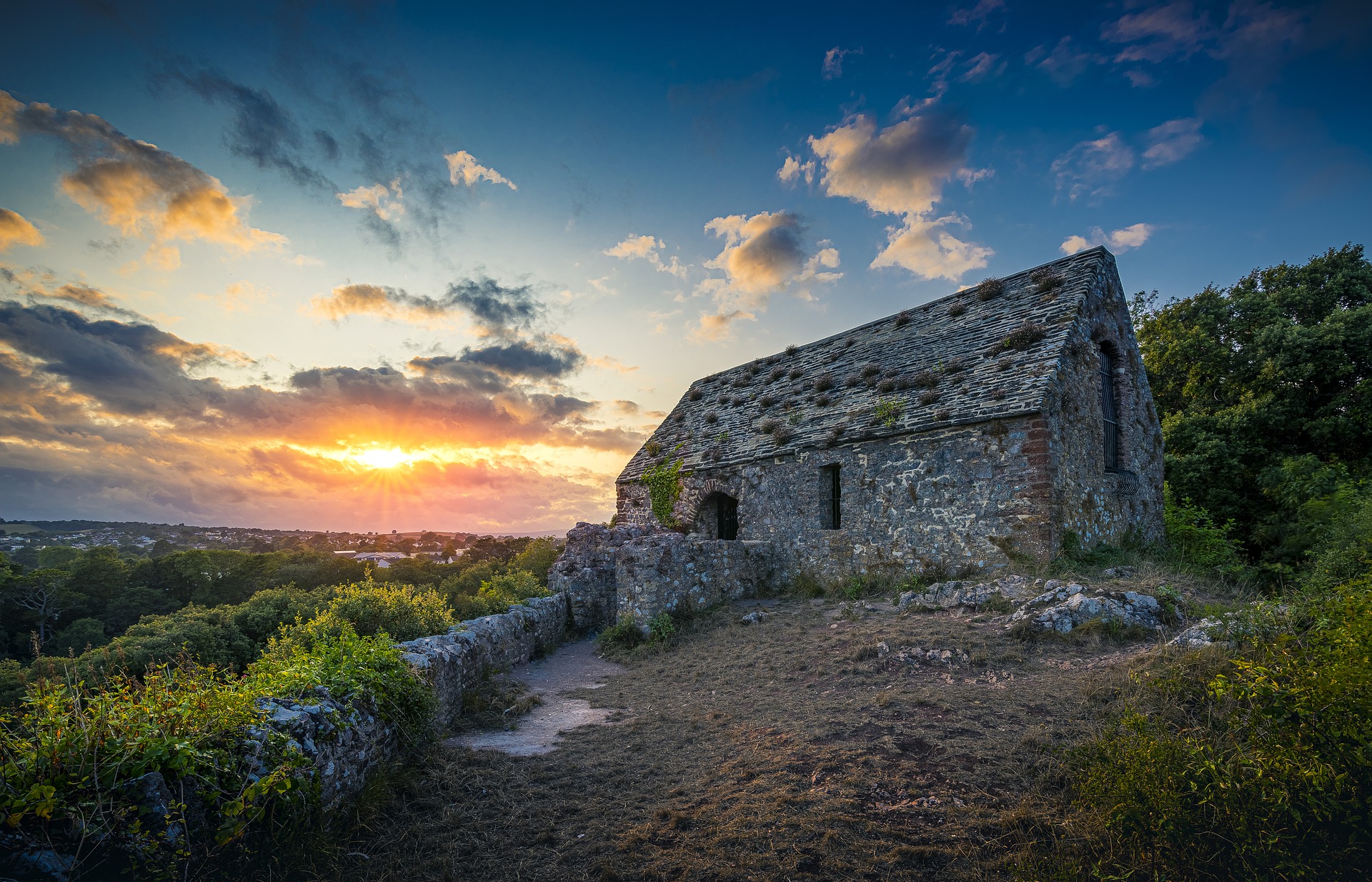 Authorship and Date – Timothy, who was from the city of Lystra in the province of Galatia (cf. Acts 16:1–3), had been led to Christ by Paul, likely on Paul’s first missionary journey. We learn in the book of Acts that Timothy’s mother was Jewish, and his father was Greek. On Paul’s second missionary journey, Timothy joined Paul’s ministry team, essentially serving as Paul’s protégé. In addition to appearing with Paul throughout the book of Acts, Timothy is mentioned by name in seven of Paul’s epistles, plus the two letters that bear his name (cf. Rom. 16:21; 2 Cor. 1:1; Phil. 1:1; Col. 1:1; 1 Thess. 1:1; 2 Thess. 1:1; Phile. 1). It was Paul’s practice to send Timothy to serve the churches in various capacities, as well as to deliver important messages (cf. 1 Cor. 4:17; Phil. 2:19; 1 Thess. 3:2). This book was written by Paul from Macedonia (cf. 1 Tim. 1:3), likely around AD 63, after Paul was released from his first Roman imprisonment. Observe that Timothy had been (or would soon be) in prison himself. Furthermore, like Paul, Timothy would eventually be released (cf. Heb. 13:23).

Purposes and Theme – In short, Paul wrote this letter to Timothy, whom he had left to oversee the church in Ephesus. Like the other Pastoral Epistles, the book of 1 Timothy was written to give instruction and guidance regarding issues in church life. Of special concern to Paul in this epistle are false teachers, false doctrine, church leadership, and general order within the church. Since Timothy knew Paul’s doctrine, and would have been teaching in accord with it, there was no need for Paul to give a systematic exposition of theology in this epistle. Rather, most of this book is very practical in nature and addresses issues Timothy faced as pastor of the church in Ephesus. It seems likely that when Paul was released from prison in Rome, he re-visited many of the churches he had established during his earlier missionary journeys. Paul surely spent time in Ephesus, where he had earlier spent three years ministering (cf. Acts 20:31). After serving for some time, Paul urged Timothy to “remain in Ephesus” (1 Tim. 1:3) in order to instruct the church. The issues Paul addresses in this letter, then, are likely subjects he saw firsthand while he tarried in the city of Ephesus.

Structure and Outline – The book of 1 Timothy is practical in content, and thus less structured than some of Paul’s more doctrinally-oriented letters. A simple thematic outline of this epistle is as follows:

In his introduction, Paul refers to Timothy as “a true son in the faith” (1 Tim. 1:2), a phrase used only of Timothy (cf. 2 Tim. 1:2) and of Titus (cf. Titus 1:4). Here Paul charged Timothy with ensuring that the church was being taught true doctrine. Apparently, there were false teachers in the Ephesian church—perhaps even in positions of leadership—who taught fables and focused on minutia (cf. 1 Tim. 1:4), who didn’t understand the moral law (cf. 1 Tim. 1:5–11), who were hypocrites (cf. 1 Tim. 4:1–2), who misunderstood true Christian liberty (cf. 1 Tim. 4:3–5), and who were divisive in spirit (cf. 1 Tim. 6:3–5). These false teachers may have been like the Judaizers whom Paul addressed elsewhere (cf. Acts 15:1–15; Gal. 2:14). Furthermore, these false teachers were likely teaching salvation by law-keeping, thus Paul wrote about the convictional use of the law in 1 Tim. 1:8–11, as he references each of the Ten Commandments in this vice list. Moreover, in this context Paul reminds Timothy that “the law is good if one uses it lawfully” (1 Tim. 1:8).

After writing about the convictional use of the law in 1 Tim. 1:8–11, Paul intentionally mentions the gospel, which moved him to briefly recount his own salvation story at 1 Tim. 1:12–17. In 1 Tim. 1:12–13 Paul reviews his own sin, which while committed “ignorantly in unbelief” (1 Tim. 1:13) still made Paul guilty before a holy God. Writing then of his own salvation, Paul recounts God’s grace, love, mercy, and long-suffering (cf. 1 Tim. 1:14–16). Next, as he recalls his own sin, Paul is moved to praise God for eternal life as he offers to the Lord a moving doxology of praise (cf. 1 Tim. 1:17). In this passage Paul sets an example of the importance of remembering our own sin and salvation, of reminding ourselves of the gospel, and of praising God for His past work in our lives. Observe Paul’s conclusion in this passage that God allowed his own great sin, and ensuing salvation, “as a pattern to those who are going to believe on Him” (1 Tim. 1:16).

In 1 Tim. 1:18–20 Paul charged Timothy to continue on with the work of the church, which was in accord with Timothy’s spiritual giftedness and ministerial calling. Note that God calls certain men to be pastors (cf. Eph. 4:11–12), which will result in them having a desire to serve the church in such a role (cf. 1 Tim. 3:1). In Timothy’s case, this ministerial giftedness was accompanied by prophecies, as well as by the public recognition of the church (cf. 1 Tim. 1:18; 4:14), which was likely an ordination event. Yet, because of the challenges of ministry, especially in a difficult church like Ephesus, Paul needed to encourage Timothy to persevere in the ministry. In 1 Tim. 1:19–20 Paul mentions two men, likely ringleaders in purveying the false doctrine Timothy was to confront, whom Paul had earlier disciplined in the church. Given Paul’s later teaching on church leadership, it is possible these men had earlier been elders in the church.