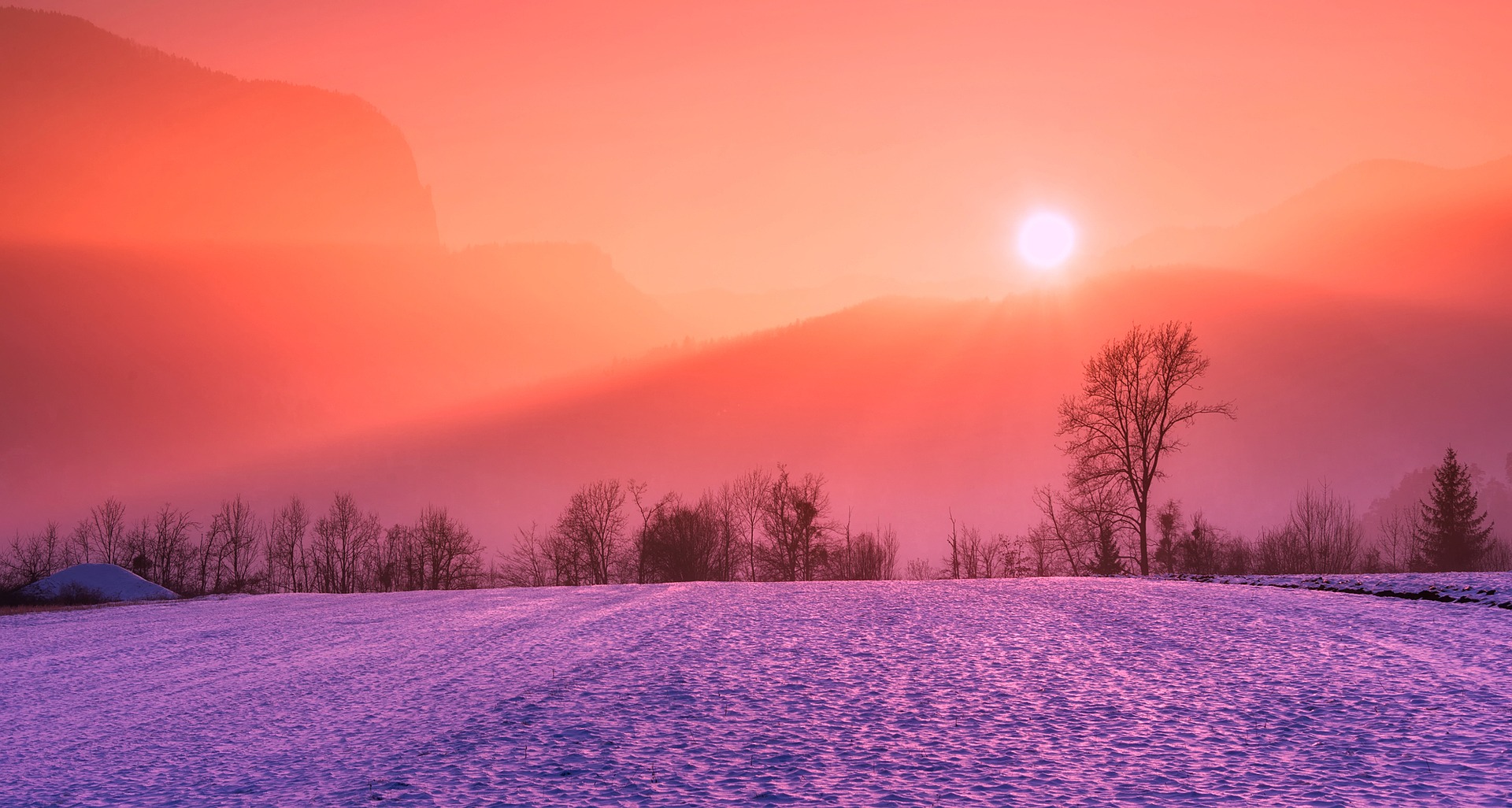 Earlier in this letter, Paul wrote about the false teachers in the Ephesian church, as he generally described their errors (cf. 1 Tim. 1:3–8), even mentioning several of the men whom he had disciplined by name (cf. 1 Tim. 1:18–20). Note, too, that Paul had earlier predicted that false teachers would arise in Ephesus, as they do in almost every church (cf. Acts 20:29–30). Here in 1 Tim. 4, Paul further addresses false doctrine in Ephesus, as well as exhorting Timothy to combat the false teachers within the church. Paul writes the Holy Spirit teaches that “in the latter times, some will depart from the faith” (1 Tim. 4:1). In biblical terminology, “the latter times” are any time between Jesus’ first and second comings, which includes today (cf. 1 Pet. 1:20; 1 John 2:18). Note, in the so-called Olivet Discourse, Jesus had taught that the present world will be marked by sin and false teaching (cf. Matt. 24:4–31).

In this passage Paul lists six marks or characteristics of the false teachers in Ephesus. These are: (1) submitting to deceiving spirits, (2) espousing demonic doctrines, (3) speaking hypocritical lies, (4) having seared consciences, (5) forbidding marriage, and (6) imposing ceremonial food laws on the church. Paul’s description here is a reminder, as he had earlier written to the Ephesians, “For we do not wrestle against flesh and blood, but against principalities, against powers, against the rulers of the darkness of this age, against spiritual hosts of wickedness in the heavenly places” (Eph. 6:12). While it may seem odd at first, it is not surprising that false teachers distort the institution of marriage, for marriage is “a great mystery . . . concerning Christ and the church” (Eph. 5:32). In other words, marriage is meant to depict the gospel, thus false teachers will always work to dim this revelation.

By way of combating false doctrine, it was certainly necessary for Timothy to be able to identify theological and practical errors and to “instruct the brethren in these things” (1 Tim. 4:6). Yet, Paul does not instruct Timothy to become an expert in various heresies—although some people are called to such ministries. Rather, Timothy was to focus on three things: being a good minister of Jesus Christ, feeding on the Word of God, and carefully following orthodox doctrine. The idea here is that if a Christian is intimately familiar with true biblical teaching, and has a vibrant relationship with Jesus Christ, then false teaching will be identifiable, and mature believers will be equipped to resist such theological and practical errors. Paul’s exhortation here highlights the need for believers, especially spiritual leaders, to remain in the Scriptures, continually working to master their content.

At 1 Tim. 1:4, Paul had referred to the false teachers’ espousal of “fables and endless genealogies.” At 2 Tim. 2:16 Paul similarly referred to erroneous “profane and idle babblings” and at Titus 1:14 he mentioned “Jewish fables.” Here at 1 Tim. 4:7 Paul instructed Timothy to “reject profane and old wives’ fables.” So, although Paul does not give specific details about these false teachings, they apparently involved stories, legends, or some other type of tall-tales. Moreover, it seems these fables somehow were related to physical exercise (cf. 1 Tim. 4:7–8), which Paul states is profitable; yet, he writes that spiritual exercise is more valuable. At 1 Tim. 4:10 Paul notes that God “is the Savior of all men, especially those who believe.” However, in this passage Paul is not teaching universal salvation. Rather, he is referring to God’s common grace upon all mankind.

As he had done at 1 Tim. 1:18–19, so here at 1 Tim. 4:12–16 Paul exhorts and encourages Timothy to continue on in the faith. Paul’s encouragement to Timothy is: (1) to not be discouraged by those who would look down upon him, (2) to be an example of Christian maturity—in word, conduct, love, spirit, faith, and purity—to the church, (3) to pay attention to reading and to doctrinal development, and (4) to remember his calling as a pastor. It is interesting that after giving this four-pronged exhortation, at 1 Tim. 4:15–16, Paul again reminded Timothy about the need to publicly display his growing faith and to pay special attention to doctrine. In so doing, writes Paul, Timothy would “save both yourself and those who hear you” (1 Tim. 4:16). The term “save” here means to complete or to fulfill; thus, Paul taught that pursuing orthodoxy would mature Timothy and the church.