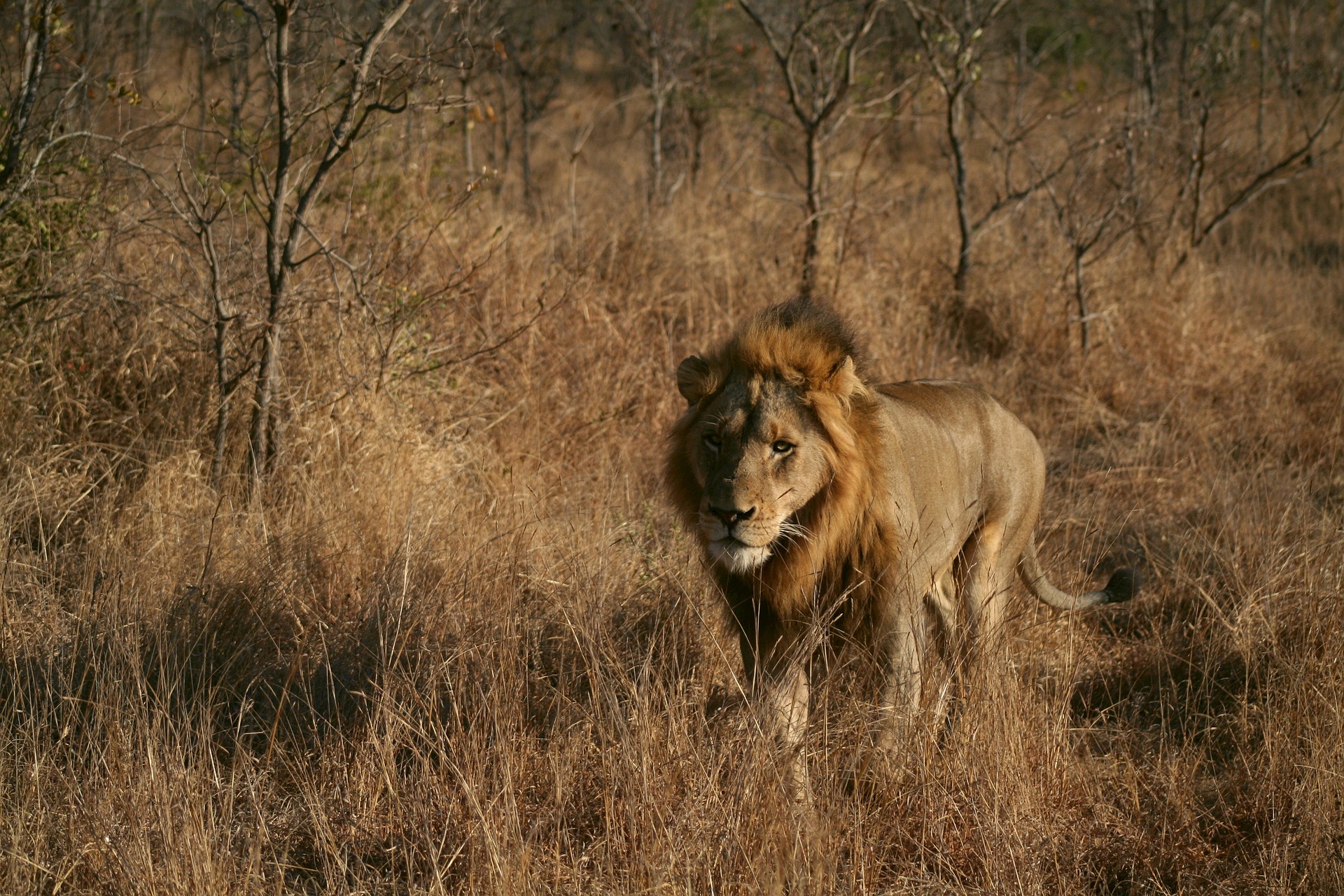 Although Daniel had served faithfully under Nebuchadnezzar for many years, he appears to have fallen into anonymity under Nebuchadnezzar’s successor, Belshazzar. Perhaps Daniel was deemed to be too old to serve the king, or maybe his ideas seemed old fashioned. Upon the death of Belshazzar in 539 BC, however, and given the ascendance of Darius the Mede to the throne, Daniel—perhaps around age 85 at this point—was appointed to be one of the three highest rulers in the land. As a “governor” of the land Daniel, along with two others, was given a position of leadership over the 120 satraps who were providential rulers in the Babylonian empire. Note that Xerxes would later divide the Kingdom up into 127 provinces (cf. Est. 1:1). Daniel’s primary job was to make sure that the “king would suffer no loss” (6:2)—that is, no loss of taxes or tribute.

God providentially placed Daniel into a position of leadership. In this position Daniel would have been able to influence the king in regard to God’s people. Daniel may have even influenced Cyrus’ decree regarding the Jews’ return to Jerusalem, which occurred during the first year of Cyrus’ reign, just before the events of Daniel chapter 6 (cf. Ezra 1:1–11; 6:3–5). While Daniel was upright in all of his dealings, this caused jealousy from his two colleagues and the satraps whom he was over. Not unlike what happened to Joseph (cf. Gen. 37:18–24), as well as Shadrach, Meshach, and Abed-Nego (cf. Dan. 3:8ff), Daniel’s godly character provoked those around him to try to kill him. Realizing that he was upright, Daniel’s colleagues knew that the only way that they could rid themselves of Daniel was to pit the prophet’s duty to God against his duty to the state.

Daniel’s accusers’ plan was to enact a law prohibiting prayer to anyone but the king for a period of thirty days. It is unclear if this law was intended to set up Darius as a kind of deity-king, which wouldn’t have been uncommon in the ancient Near East, or if it was expressly intended to prohibit personal prayer and priestly service during the set time period. In any event, Daniel’s accusers’ knew that he wouldn’t obey the law, which was irrevocable once signed (cf. Dan. 6:15; Est. 1:19; 8:8). Note that Daniel was a good candidate for leadership given his experience, sense of history, loyalty, wisdom, reputation, ability, attitude, and above all: his faithfulness to God. Daniel’s enemies intended to take this faithfulness and turn it against him for his downfall. It appears that Darius, in a moment of thoughtless, egotistical pride, agreed to Daniels’ enemies plan.

Knowing the law that was in place, Daniel still openly prayed to the Lord. Devoted Jews would pray at least twice every day, at the time of the evening and morning sacrifice (cf. 1 Chron. 23:30; Ps. 88:1–2), and sometimes three times a day, adding a noontime prayer, which was the pattern set by David (cf. Ps. 55:16–17). The practice of praying toward Jerusalem stemmed from Solomon’s prayer of dedication for the Temple (cf. 1 Ki. 8:30, 35, 44–45). Daniel’s accusers knew that he would continue his practice of prayer, and upon catching him, reported him to the king. Since the law was irrevocable, the king had no choice but to throw Daniel to the lions. Essentially Daniel had a choice of continuing to pray and possibly losing his life; or to not pray and definitely losing his testimony. The den of lions was likely an underground pit that had been dug into the side of a hill.

King Darius was visibly upset for allowing himself to be duped by Daniel’s enemies. Despite his best efforts to rescue Daniel, the law still held supreme, and Daniel was cast into the lions’ den. Interestingly, Darius’ last words to Daniel were, “Your God, whom you serve continually, He will deliver you” (Dan. 6:17). As he had done for Shadrach, Meshach, and Abed-Nego (cf. Dan. 3:28), when Daniel was shut up with the lions God sent an angel to protect the prophet. The next morning, the first question Darius asked was, “Daniel, servant of the living God, has your God, whom you serve continually, been able to deliver you from the lions?” (Dan. 6:20). The end result, then, was that Daniel’s accusers, along with their entire families, were thrown to the lions and the Lord God was glorified. It appears that Darius may have even come to know God (cf. Dan. 6:25–27).