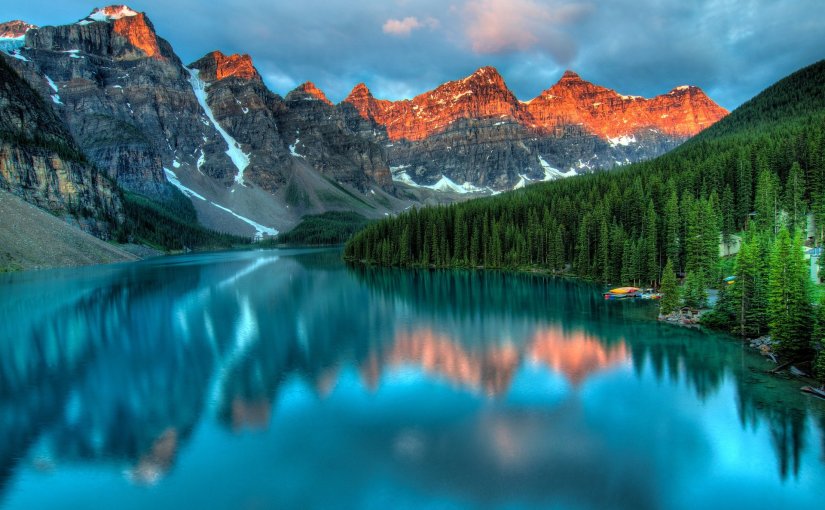 The book of Proverbs ends with two poems that can be titled: A Mother’s Advice (cf. Prov. 31:1–9) and An Excellent Wife (cf. Prov. 31:10–31). These poems are identified as originating with King Lemeul’s mother. King Lemeul, who is otherwise unknown to history, has been identified within the Jewish tradition as King Solomon. If this is accurate, which seems to be the case, then the advice in this chapter comes from Solomon’s mother Bathsheba. In her first poem, Lemeul’s mother warned him about immorality, overindulgence, and unrighteous rule. In the initial exhortation, the king is warned, “Do not give your strength to women, nor your ways to that which destroys kings” (Prov. 31:3). This is ironic, for this advice comes from a woman who was an adulteress. Furthermore, history records that it was Solomon’s love of many women that was his spiritual undoing (cf. Deut. 17:17; 1 Kings 11:1–8).

In admonishing Lemeul not to give “your ways to that which destroys kings” (Prov. 31:3) the king’s mother likely had many things in mind. However, in Prov. 31:4–7 she focuses upon one of the most common excesses of those in authority—that is, the abuse of alcohol. Solomon had already addressed alcohol use at Prov. 23:29–35. While Scripture does not explicitly ban all alcohol consumption—although it does condemn drunkenness—the Bible does clearly prohibit ministering priests (cf. Lev. 10:8–9) and Nazarites from consuming any alcohol (cf. Num. 6:1–4), as well as teaching that a requirement of church leaders is to not be addicted to much wine (cf. 1 Tim. 3:3, 8). Here, in Prov. 31:4, it seems King Lemeul’s mother was prohibiting him from consuming any alcohol, lest he “drink and forget the law.” She teaches that those who are perishing may drink, but not so kings.

In Prov. 31:5, King Lemeul’s mother admonished him not to consume alcohol, lest he “forget the law and pervert the justice of all the afflicted.” With this negative prohibition in mind, in Prov. 31:8–9, the king’s mother positively exhorted him to speak for the speechless, to judge righteously, and to plead the cause of the poor. Being those who are responsible for punishing evildoers and rewarding the just in society, kings must address injustices in their midst. Observe each of the positive acts in which the king is exhorted to engage involves him speaking just words on behalf of another, whereas the prohibition on drinking alcohol entails an act that the king does for his own pleasure. The nature of the application of wisdom in positions of leadership involves being inherently other-centered. Indeed, one of this traits that differentiates a good from a bad leader is their focus upon other people.

The second poem in this chapter describes an excellent wife. Prov. 31:10–22 describes the industrious nature of this virtuous woman. While the context of this passage describes a wealthy ancient near-eastern home, the principles described here apply to every godly home, even in different contexts. For instance, many of the verses in Prov. 31:10–22 describe the wife in a commercial agricultural setting; yet, the applicable character traits here include: industry, care for one’s family, provision for one’s home, and concern for one’s community. Solomon’s writes, “She also rises while it is yet night . . . and her lamp does not go out by night” (Prov. 31:15, 18). This passage does not describe the role of the excellent wife as being lesser than that of her husband, or as being burdensome. Indeed, the actions detailed here are the natural application of wisdom to the role of a wife and mother.

Several of the verses in Prov. 31:23–31 speak of the relationship between the virtuous wife and her family. Back in Prov. 31:11, Solomon wrote, “The heart of her husband safely trusts her.” In Prov. 31:23 he adds, “Her husband is known in the gates, when he sits among the elders of the land.” The idea here is that the domestic support of the excellent wife enables her husband’s public position and honor. Indeed, his successes are her success, and vice-versa. Moreover, in Prov. 31:28–29 Solomon speaks of the praise lavished upon the virtuous wife by her family, as he writes, “Her children rise up and call her blessed; Her husband also, and he praises her: ‘Many daughters have done well, but you excel them all.’” In concluding this book, Solomon reminds the excellent wife that fame, youth, and beauty are temporary, while a godly character is eternal.